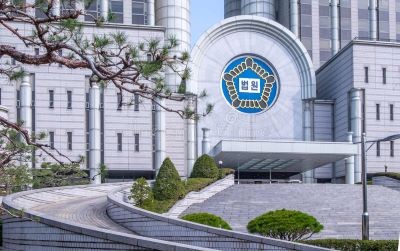 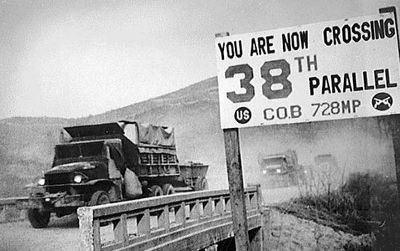 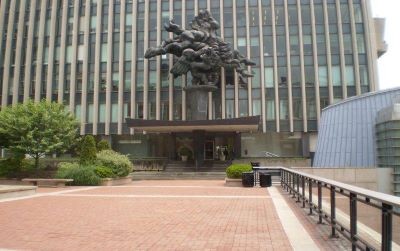 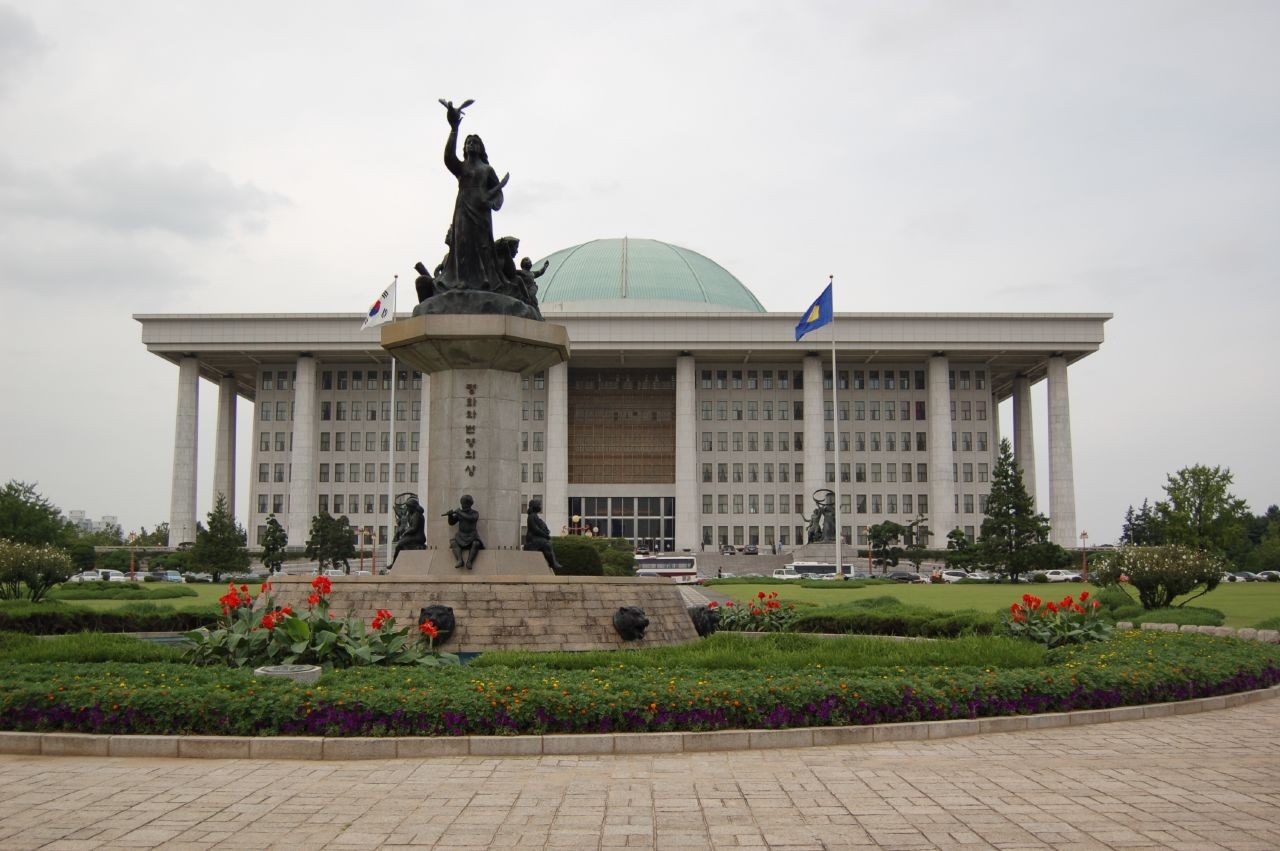 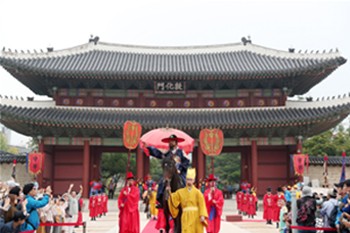 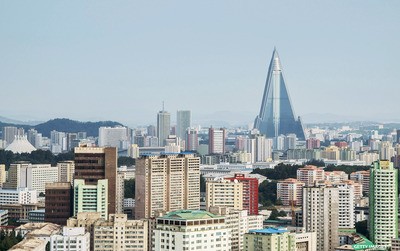 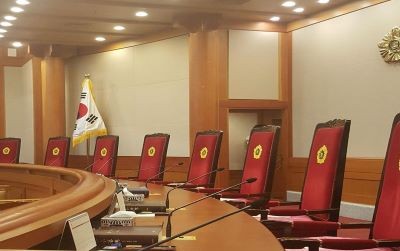 One Korea? Prospects for Inter-Korean Relations and Reconciliation in the Changing International Order

Since the breakdown of diplomatic engagement with North Korea following historic meetings between Moon Jae-in, Donald Trump and Kim Jong Un in 2018, tensions have increased sharply. After the start of the war in Ukraine, South Korea moved closer to the US and Japan, while North Korea moved closer to Russia and China. With the election of Yoon Seok-youl and President Joe Biden’s recent visit to Seoul and Tokyo, South Korea’s alignment with the West has solidified, even as far as warming relations with Japan. On the other side, the friendship between China and Russia knows “no limits” and North Korea is reportedly supplying weapons to Russia to aid in its war against Ukraine.

From a legal perspective, a peace process for the Korean Peninsula requires the cooperation of all these nations. Given the current climate and the ways the international order has changed since the end of the Cold War, is it possible to build the trust and confidence needed for improved inter-Korean relations, much less reconciliation? Is there a path forward that could involve all the stakeholders? Is there a path that South Korea and North Korea could pursue independently?

Please join CKLS Director Jeong-Ho Roh together with Victor Cha (CSIS), Alexis Dudden (UCONN) and Terence Roehrig (US Naval War College) in exploring whether the war in Ukraine and the changing international order has fundamentally and permanently changed the long term chances for greater cooperation between South Korea and North Korea and the prospects for peace on the Korean Peninsula.

Register here for a viewing link.

Thanks to the Korea Foundation for their support of this event.