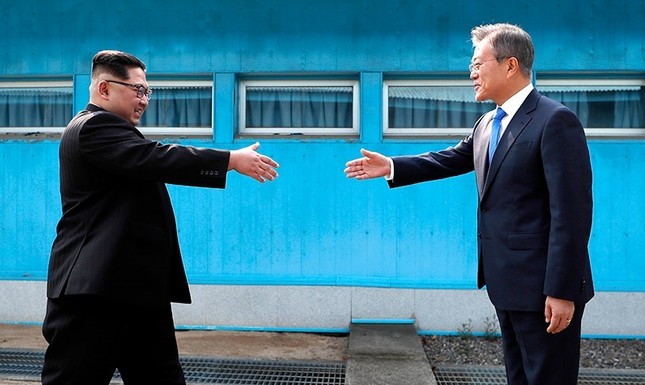 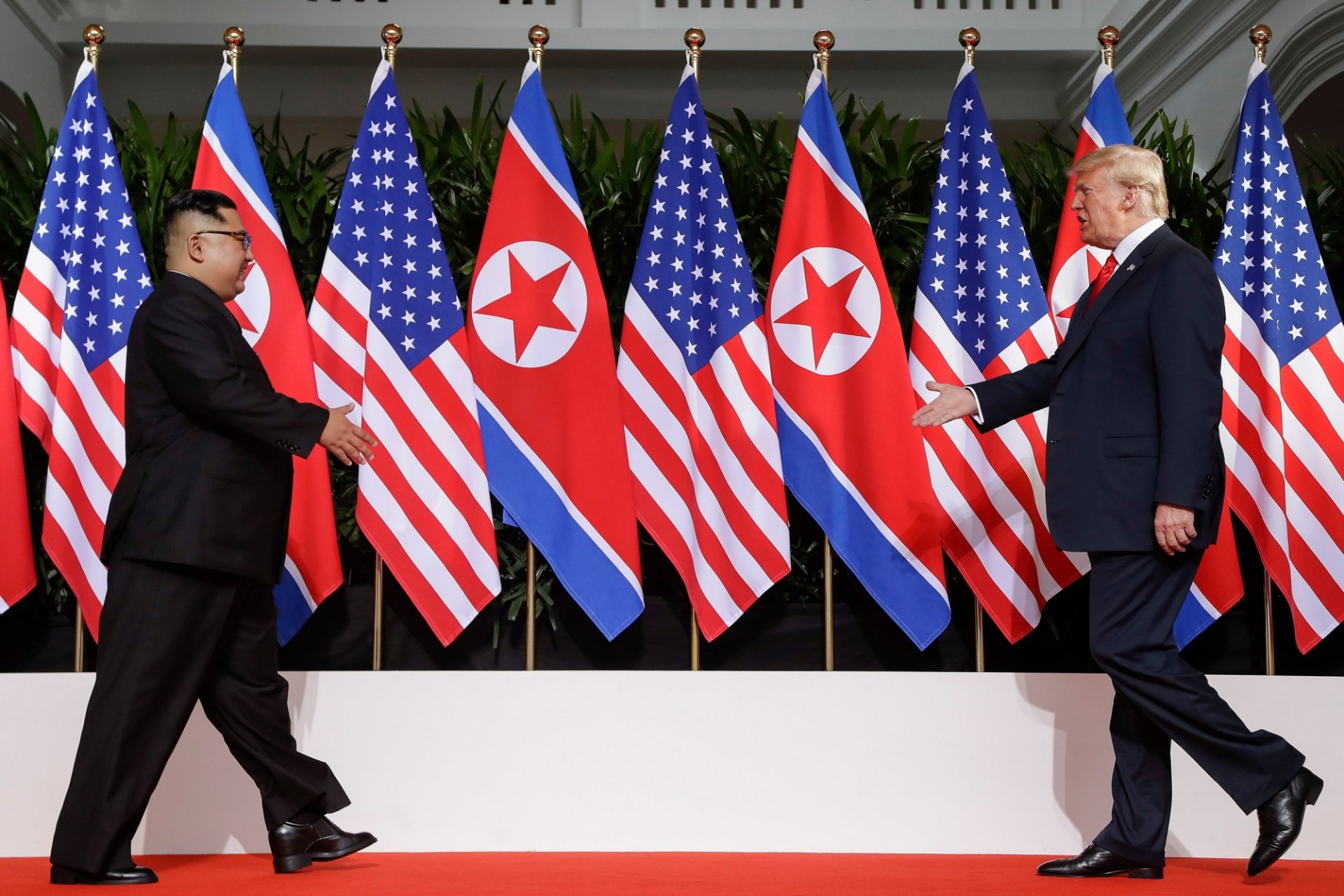 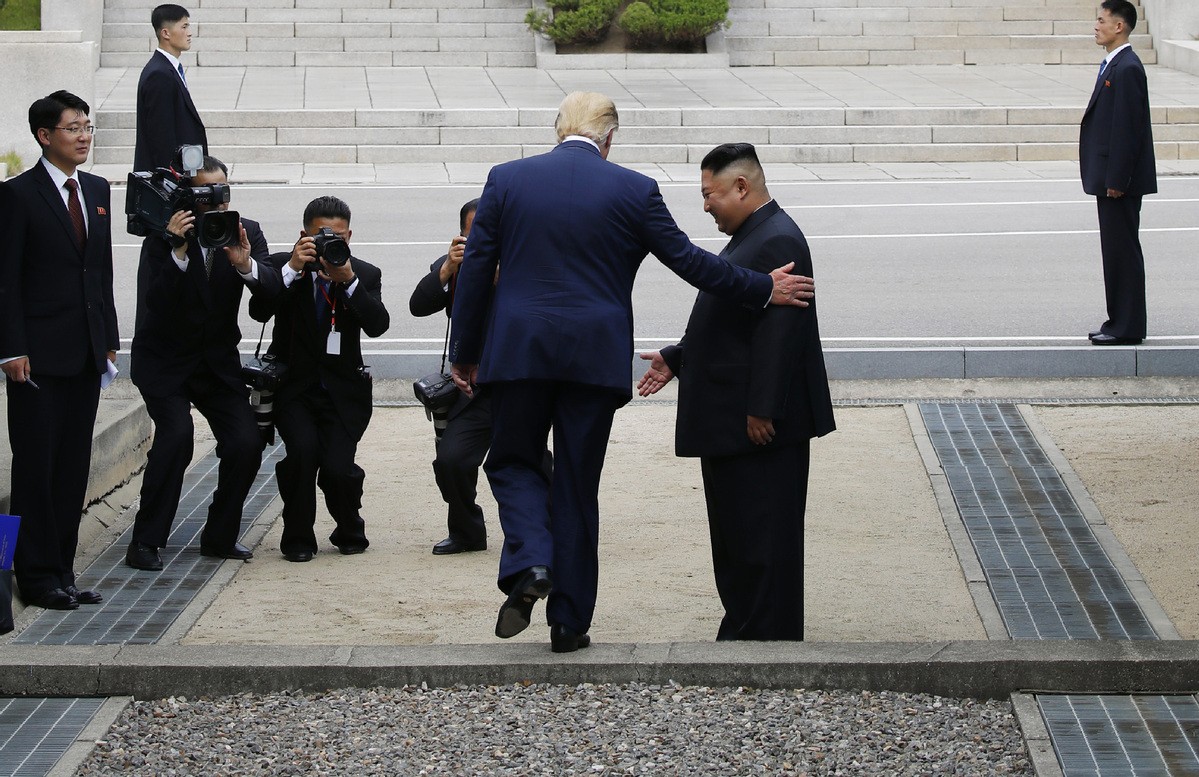 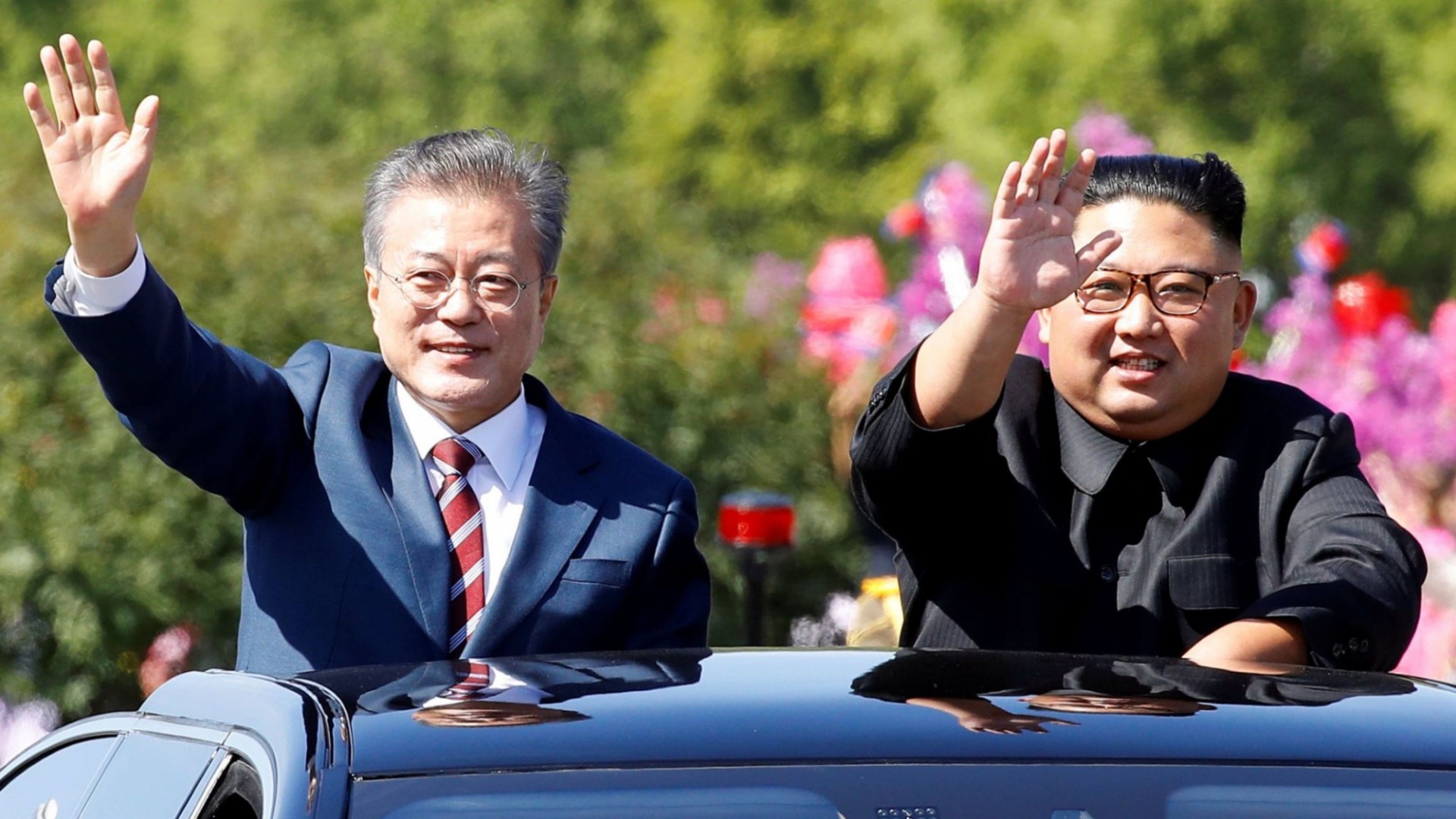 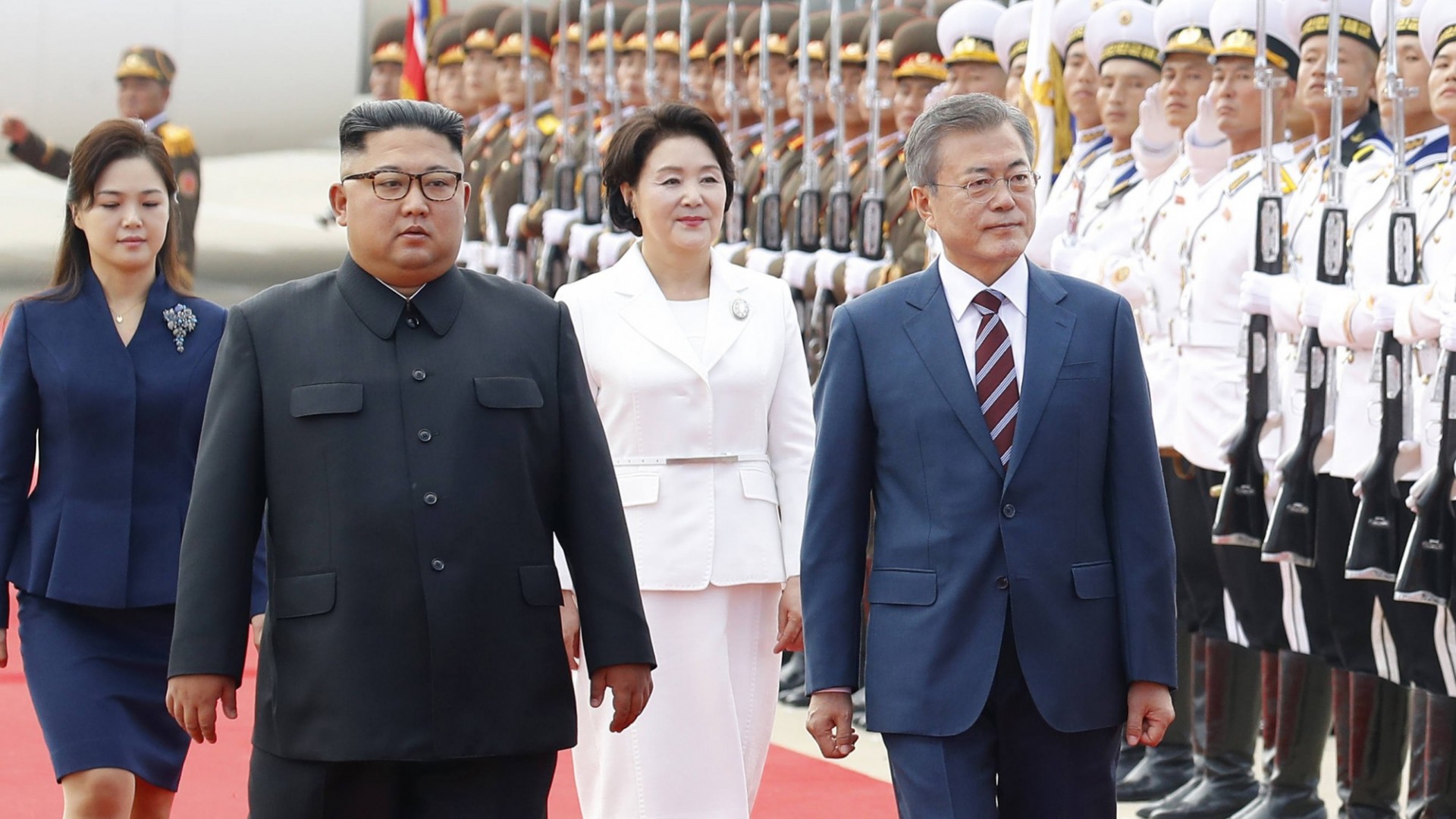 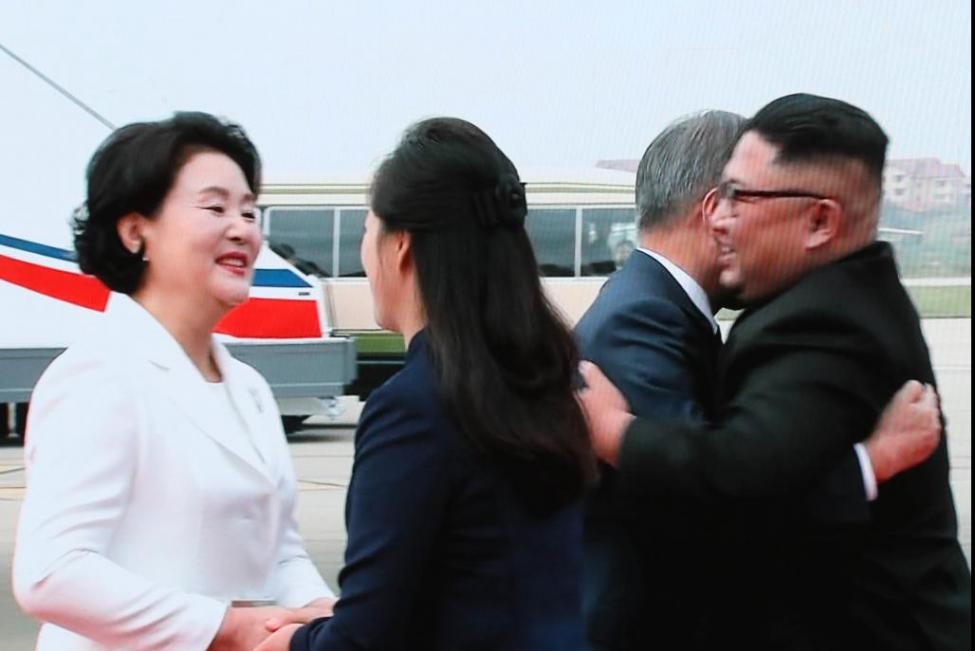 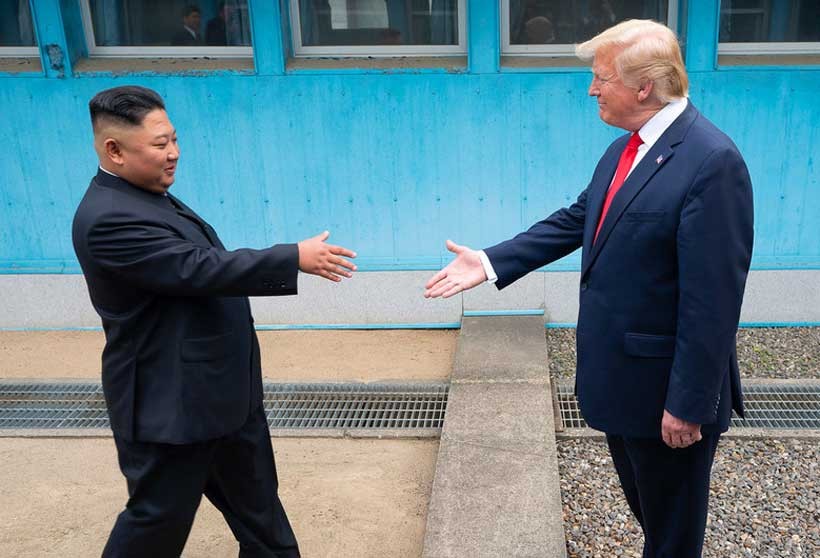 The Panmunjom Monitor provides a chronology of developments following each of the meetings.

May 26, 2018
Panmunjom, Moon Jae-in and Kim Jong Un met again at Panmunjom, this time on the North Korean side in the Inter-Korean Peace House.

September 18-20, 2018
Pyongyang, Moon Jae-in and Kim Jong Un
(including the Agreement on the Implementation of the Historic Panmunjom Declaration in the Military Domain)