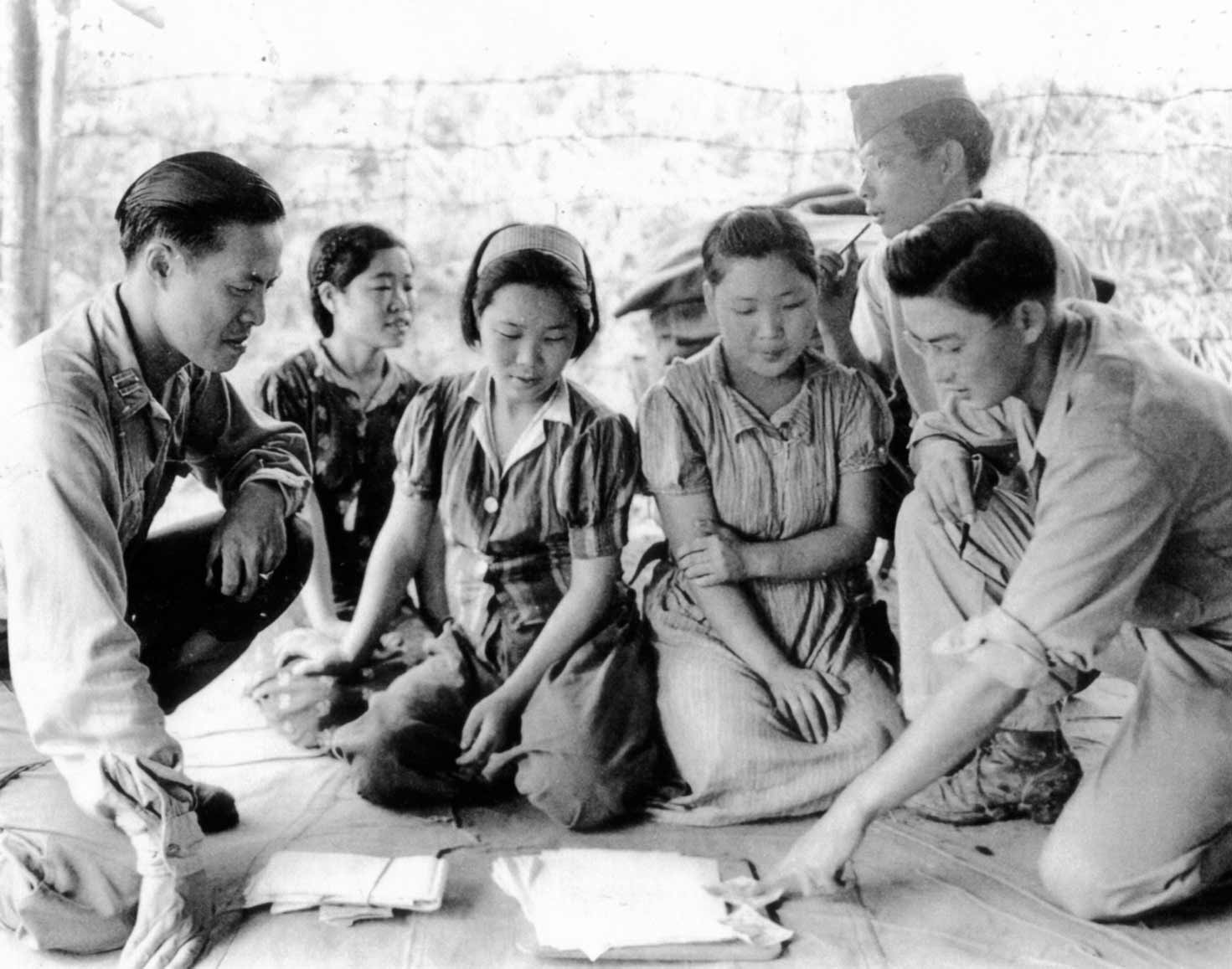 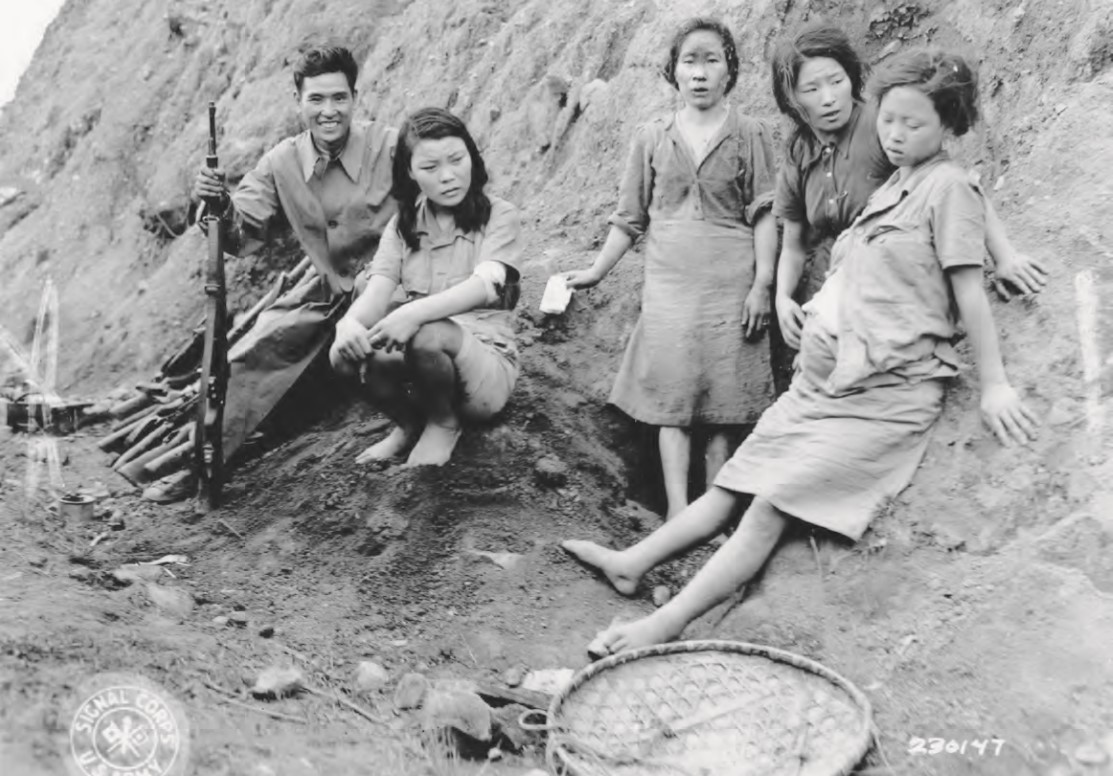 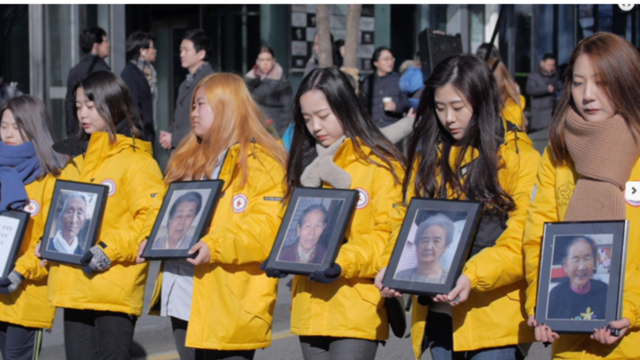 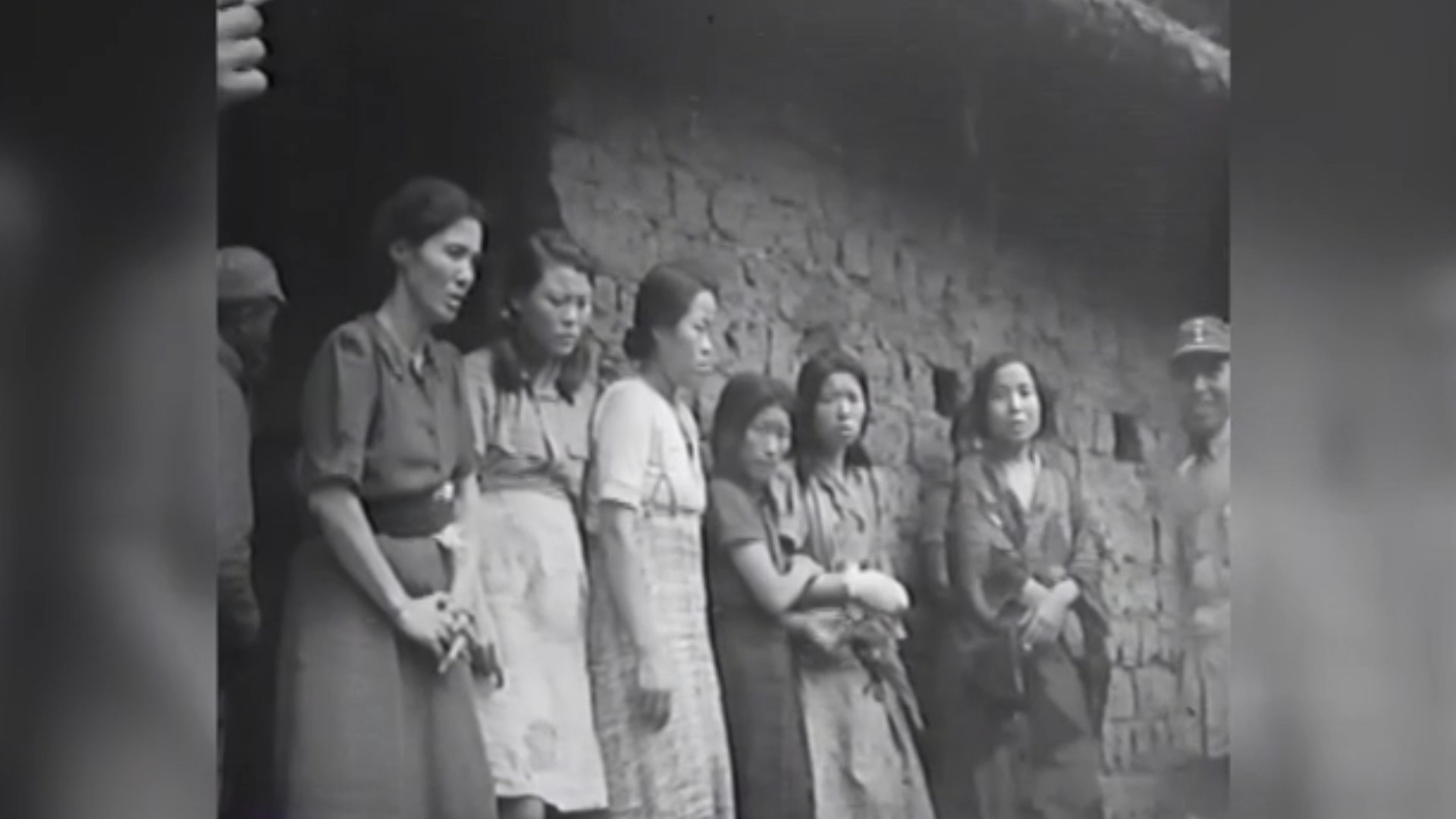 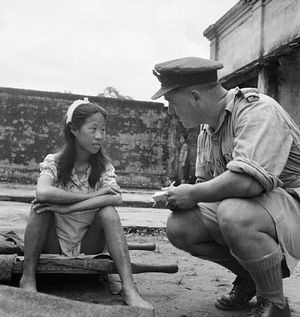 From 1931 to 1945, between 50,000  and 200,000  girls and young women, euphemistically known as “comfort women,” were forced into sexual servitude in Japanese military brothels, where they were systematically raped and abused by Japanese military personnel.  While they came from countries throughout East Asia, the vast majority – 80% or more – were from Korea. Those who survived lived in silence, bearing the physical and emotional scars of their enslavement. Only in the early 1990s  did survivors begin to come forward to share their stories and demand justice.

Since then, the survivors and other activists have fought to raise awareness and shape public opinion about the issue. They have demanded that the Japanese government investigate its wartime conduct, admit its war crimes, punish those responsible, issue formal apologies, compensate victims, and accurately educate future generations on this dark period of history.

In 1992, following the announcement that Japanese historian Yoshimi Yoshiaki had discovered documentary evidence proving that the Japanese Imperial Army was involved in both establishing and operating the military comfort stations, Prime Minister Miyazawa issued a formal apology to the Korean people and launched two formal investigations into the issue.

In 1993, Chief Cabinet Secretary Yohei Kono issued a statement acknowledging that the Japanese military was both directly and indirectly involved in the establishment and management of the “comfort stations"  and further acknowledged that in many cases the women were recruited against their will.

Although the Japanese government has admitted its role in coercing women into service in the military brothels, it has never accepted legal responsibility or agreed to pay reparations, a point that has remained contentious ever since.

In April 2016, the Center for Korean Legal Studies hosted a talk with two of the few remaining survivors, Ms. Lee Ok-Sun and Ms. Kang Il-Chul. Their testimonies inspired us to establish a comprehensive online resource cataloging the myriad documents pertaining to this important issue. Our database comprises resources including legal documents, testimonies of the survivors, Japanese government statements, secondary scholarly works, links to newspaper articles, and a photo gallery.  It is our intention to compile the most comprehensive database of resources available for both scholars and students interested in this historical period.

Please contact us by email with requests for additions or corrections. We welcome all feedback.